DOWNLOAD THE GAME FREE
DOSBOX_POP.ZIP - 245k - Run PRINCE.EXE to play
Downloading ...
Found your game? Great! Glad you found it! Please consider saying thanks by making a small donation to support DOSGames.com. There are also other ways you can help!
Need help running the game? Check our DOSBox Guide to run DOS games on modern computers.

Original archive (pop1.zip, 261k) - The main download file above (DOSBOX_POP.ZIP) is pre-configured to work DOSBox. This file, pop1.zip, is the original and may require installation / setup.

DOSGames.com Review:  Rating: 4
Prince of Persia is a classic platforming game developed by Jordan Mechner. It premiered Jordan's use of the "rotoscoping" technique to digitize lifelike movements of the in-game characters. The game itself is a race against time since the clock is always ticking down, but moreso against all of the various traps and high falls in the dungeon which kill you just as much as the enemy characters that you will encounter. As an in-game text file included with the demo states: "It's like an Arabian Nights movie come to life... with you as the star!" The controls do take some getting used to, but they became standard for this sort of game, as also seen in the sequel Prince of Persia: The Shadow and the Flame, as well as other later games like Blackthorne or Out of this World. The graphics are indeed very appealing, as the movements of the characters and other in-game elements feel like they have real weight to them. Try this demo version out to see how you like the original game that inspired the modern 3D series!

Play Prince of Persia in Browser

If you enjoy Prince of Persia, you might also enjoy playing these games: 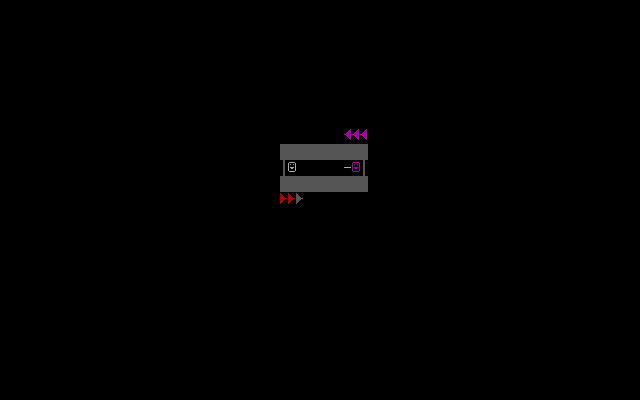 Prince of Persia: The Shadow and the Flame

Out of this World (Another World)

Prince of Persia, #715. Added to website: 2018-10-08. All copyrights, trademarks, etc, are property of their respective holders.
Back to top
Rating:
Saving
Saving, please wait
What is a file_id.diz file?
FILE_ID.DIZ is a plain text file containing a brief description of the content in an archive (ZIP file), usually written by the developers themselves. It was often used in archives distributed through bulletin board systems (BBS).
Prince of Persia screenshot