Apparently there was a free data replacement project for Descent/Descent II called Freescent. There was some moderate progress, but it has not been updated since 2007.

The project is part of the Open Descent Foundation - for some reason, their website is currently inaccessible, but there's a Wayback Machine copy.

Recently a Windows download was added to the LordsAWar! website. Previously, only the source code was available.

Annex: Conquer the World is a free, open source real-time strategy game based on the MegaGlest engine, which is apparently inspired by the Command & Conquer series of games, as well as Earth 2140 and sequels, Warzone 2100 and StarCraft. There are four playable factions, several terrain tilesets, customizable tech trees, campaign scenarios, skirmish and mutliplayer modes.

The same developer is working on another RTS with a space sci-fi setting, called Terra Centauri: Last Stand. A beta is available here.

openKB is an engine recreation project for New World Computing's King's Bounty, with planned support for the original game's files as well as a free open source data set. The development is in its early stages, so no downloads yet.

Rescue! Max is a remake of Rescue!, a Mac shareware game.

CATharsis is a project to create an open source clone of Duke Nukem: Manhattan Project in Blender. It's not an engine recreation, but rather a stand-alone game similar to DNMP but with its own protagonist, art, levels etc. Rather early stages of development.

Feudal Wars is a project of a free browser-based medieval RTS inspired by Age of Empires II. The list of features can be found here, and the project messageboard showcases the graphics and other stuff already done.

According to the FAQ, there will be a kickstarter for the game at some point. There seem to be no plans for a non-browser versions for now, but perhaps the authors will agree to release their assets into public domain and those could be combined with the OpenAge engine recreation of AoE2.
DOS Games Archive | Free open source games | RGB Classic Games
Top

Freedoom v0.10 is out, with lots of improvements. More monsters and almost all weapons have been replaced with higher quality art. Maps have been updated as well.

Added Mechanized Assault & eXploration Reloaded to the list as it allows to use a free set of graphics and not just the resources from the original M.A.X..
DOS Games Archive | Free open source games | RGB Classic Games
Top

Now the above Quake project have all been abandoned while still very far from completion, but it has been brought to my attention that a new project, LibreQuake, is under development and already looking very nice: 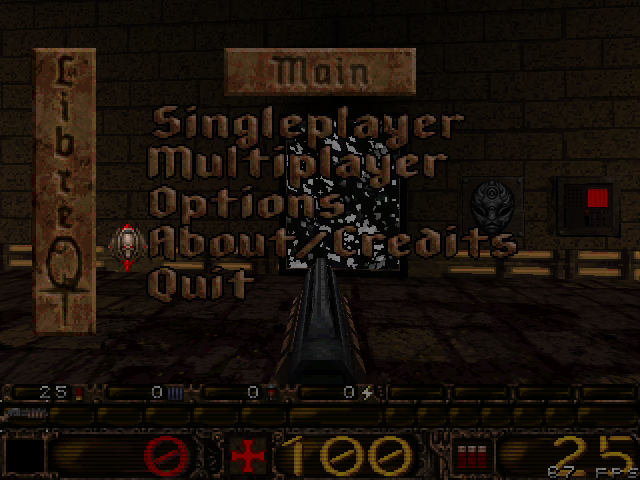 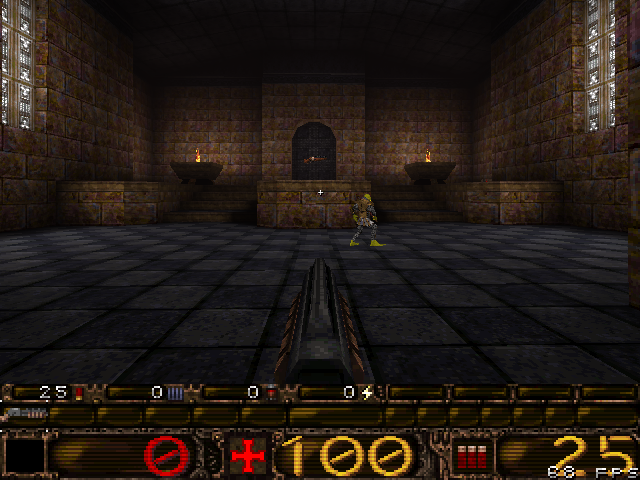 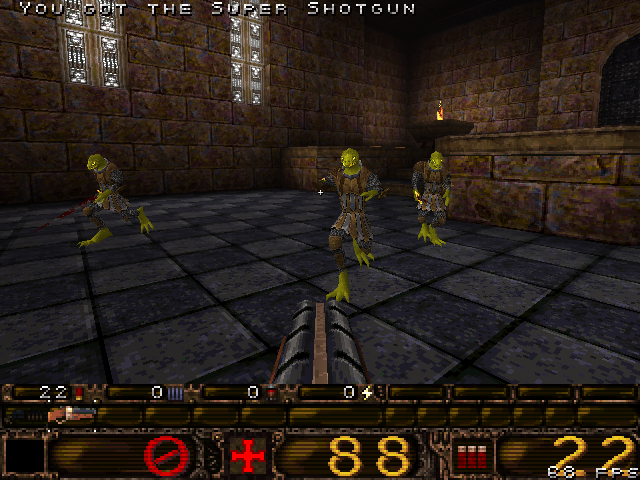 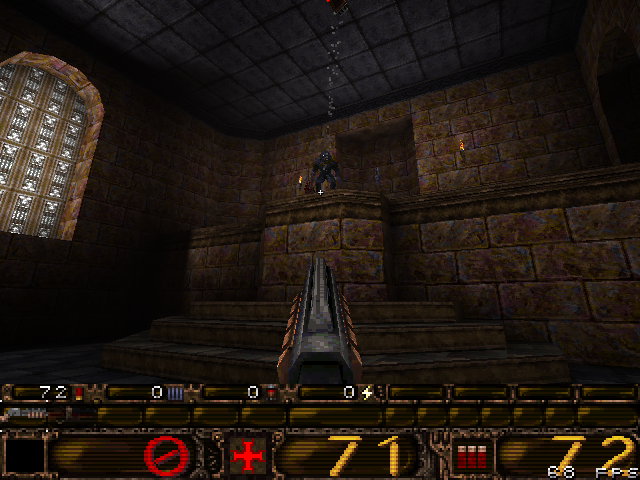 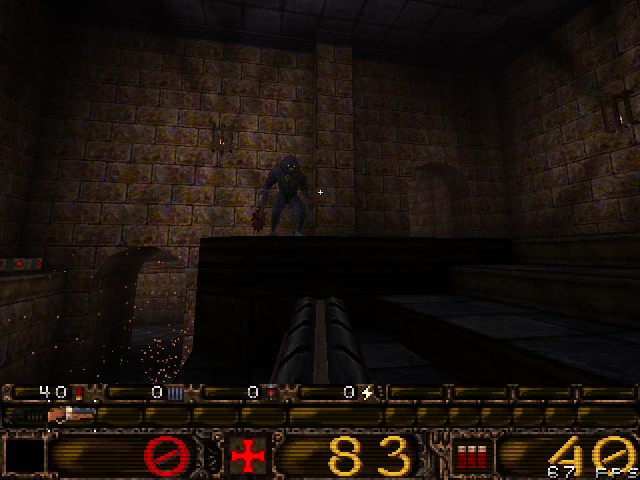